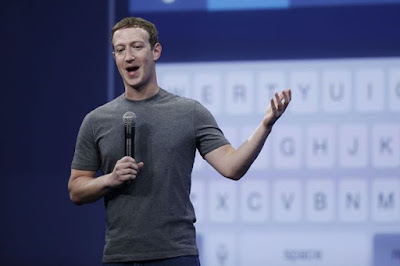 Founder of Facebook, Mark Zuckerberg, is worth billions of Dollars but has the reputation for wearing grey shirts all the time. They are almost the same shade of grey that it is hard for you to differentiate. You would almost think he wears the same shirt every day.
The entrepreneur has since defended his t shirts. According to him.... 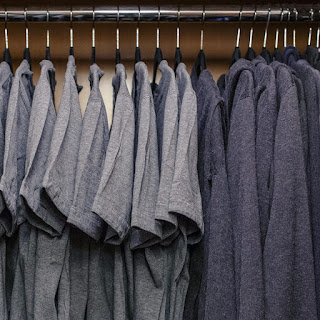 "It comes from "decision fatigue" more than anything else, or the desire to eliminate small-scale decision throughout the day in an effort to improve his ability to focus on bigger decisions."

The shirts aren’t cheap though.
They are
made from cashmere by Italian fashion designer Brunello Cucinelli and each  shirt costs between 300 and 400 dollars. The hoodies are said to cost about $2000.


There is a replica though and it goes for $46. It is made by Klaus Buchroithner, CEO of Vresh Clothing. Buchroithner is said to have looked at the fabric, the color, and even the length of the t-shirt when making it.

It is not about ripping off and exploitation though as profits from the sale of the replica shirts goes to the Chan Zuckerberg Initiative.