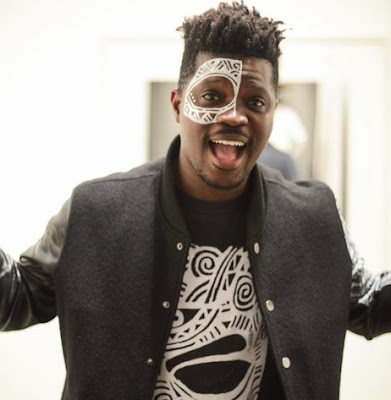 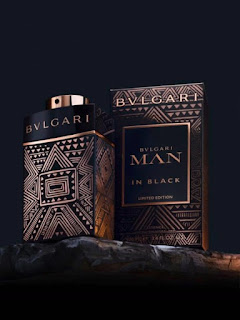 Nigerian artist, , Laolu Senbanjo, who was introduced to main stream fashion world, when he worked with Beyonce in the past, has collaborated with Bvlgari.

The fashion house has used his art on their limited edition of 'Man in Black Essence' perfume.

Bvlgari stated the reason why his art was used....

“Through continuous patterned lines the artist reinterpreted the iconic monolithic silhouette translating the fragrance’s virility and power into the sacred Yoruba tribal art. The exclusive design pays homage to Sango, the God of Thunder, his legendary power and his true essence as a man and God".

Laulu Sebanjo's art style is influenced by his Yoruba heritage. He calls his style 'Afromysterics' (it was coined by him). It is the mystery of the African thought pattern.

Quick Gist:
His father is a lawyer and in Naija, if your father is a lawyer, chances are that, one of the kids if not all sef,😏😏 must read law.
He read law, practiced as a human rights lawyer for a while, but, had a though time convincing them that art was his calling.
He has worked with Beyonce, Nike,  Taraji P Henson among others.

He is a musician and is also a TED fellow. 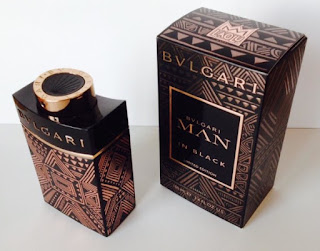 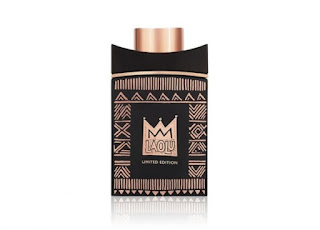