Fashion Tiger Alert: SA Singer, AKA, is The Face of Reebok (Photos) 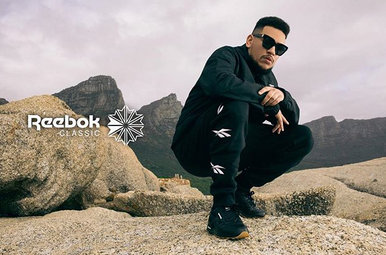 The eccentric rapper is the new face of Reebok in Africa. The deal which is said to be a 7 figure deal in Rands will see him fronting the company in several ad campaigns.

On a global level, he joins American musicians, Rae Sremmurd, who were announced as the new faces of the brand a few months back.
Word has it that the sporting apparel  giant may work with other Africans in different countries on the continent.
Congrats to him. 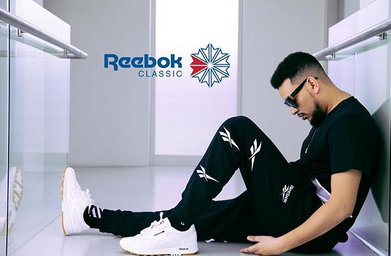 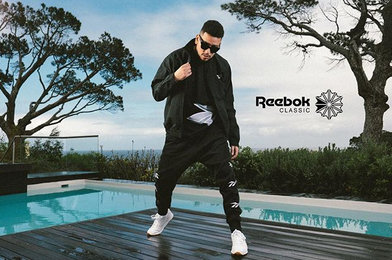