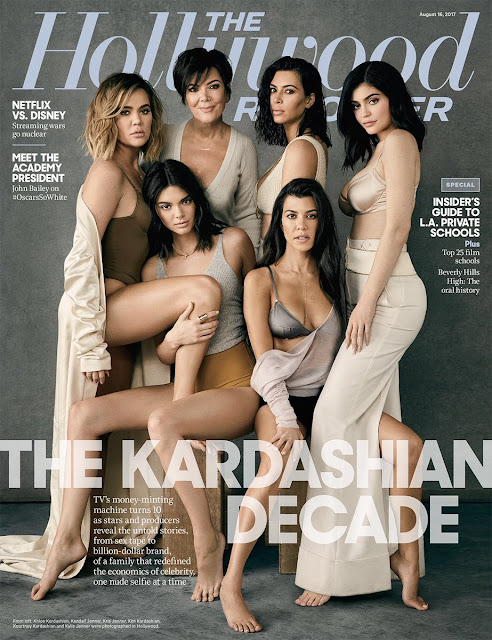 The Kardashians are celebrating a decade of being in the spotlight and Hollywood Reporter has an exclusive from them on how it all began.
In true fashion, they revealed how it all began, their pain, hurts, highs and lows. They also talked about when Kim was finally accepted into the fashion community.Excerpts......

Dow When Kim did the cover of CR [in 2013], that's when she was anointed. It's Carine Roitfeld's magazine, Karl Lagerfeld shot it and Riccardo Tisci art-directed. Fashion washes away all sins. That's when she went next-level. 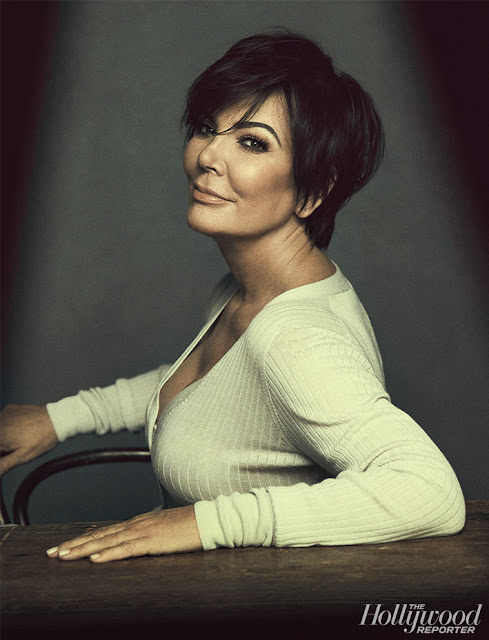 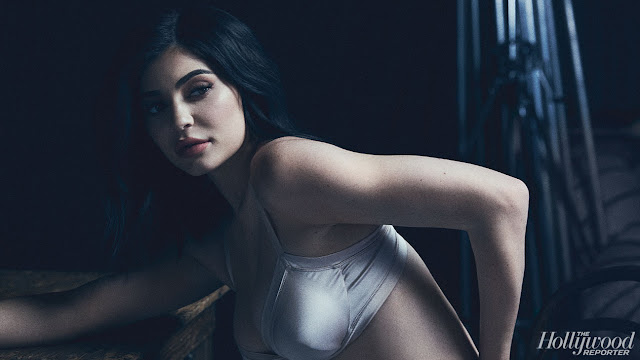 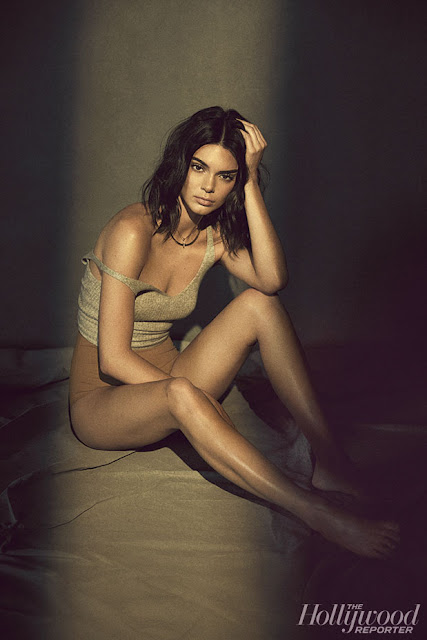 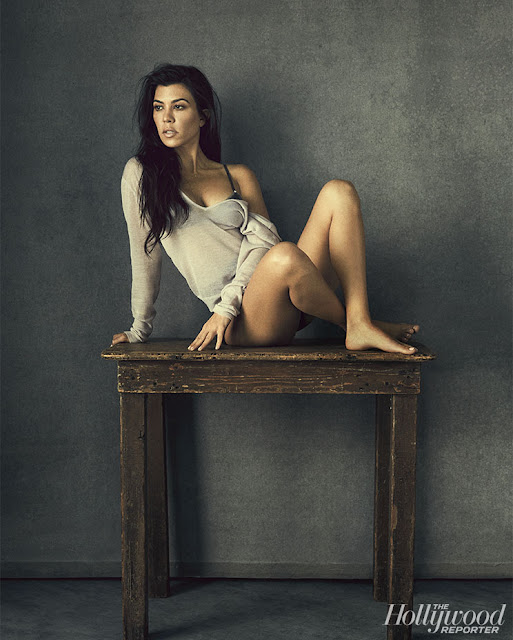 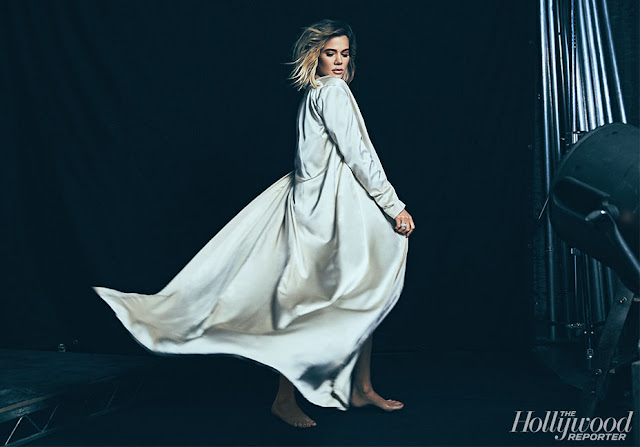