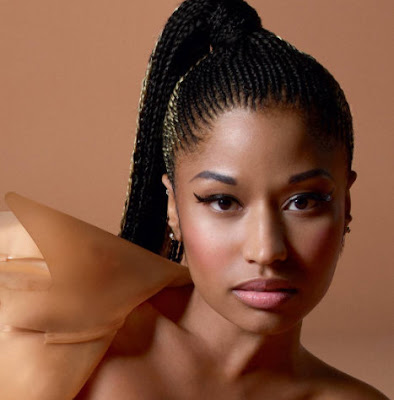 M.A.C is really on a roll right now!! First, the brand released another makeup line with feisty actress, Taraji P Henson here. Now they are teaming up with Nicki Minaj again.

The singer just revealed to fans that she would be working with global makeup giant, MAC again.

Nicki who has worked with the brand in the past when she released;Pink Friday in 2010, Viva Glam Nicki 1 in 2012 and Viva Glam Nicki 3 in 2013 is set to release a limited collection of
'nude-coloured' lipsticks.

While she is going to release these new shades in September, word has it that she is set to release a full line of makeup products next year.

Judging from what I can see, the lipsticks do not come off as "chalky-n-de". They look "mocha-nu-e".....with a lil bit of pink, maybe.

Will you guys be copping this when it comes? 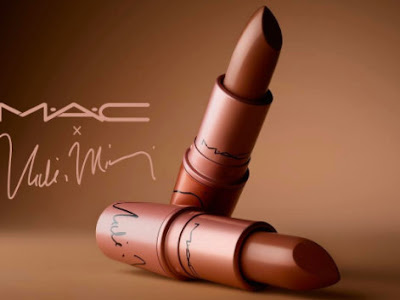 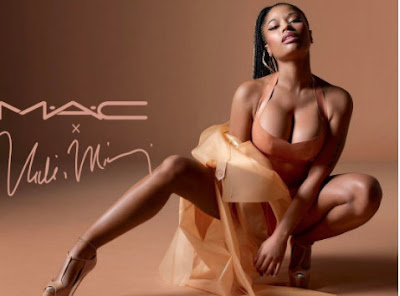