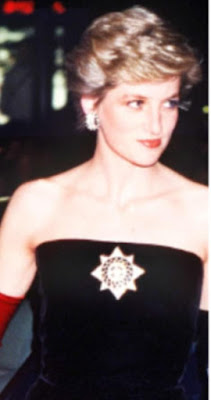 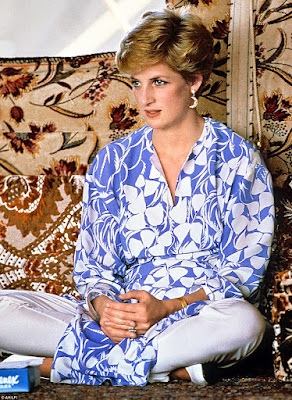 According to a report by Daily Mail, the late Princess Diana often wore faux aka fake, jewelries and she enjoyed it when people taught they were all real and expensive. It was easy to think they were real  though.Her royal status aside...her natural grace and charm took care of that.

Despite having access to the best and most expensive  jewelries in the world, she is said to have had a thing for faux jewelry....especially beautiful ones. Her faux jewelry maker of choice..... Butler & Wilson.It is run by Simon Wilson
Gist has it that she always went incognito whenever she went shopping there with her body guard. She never made customers leave while shopping as it is said she shopped like everyone else. She however usually shocked people when she would turn to seek their opinion on any piece she picked.

Her hubby, Prince Charles...is said to have also indulged her. He reportedly went shopping there to get her jewelry.

She  is spotted wearing faux jewelries in all the pictures in this post. 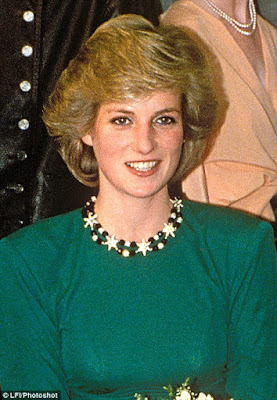 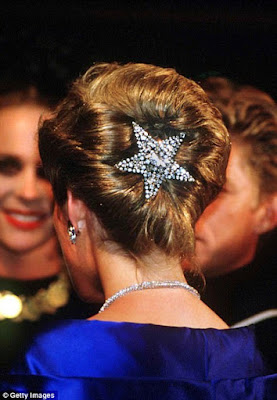 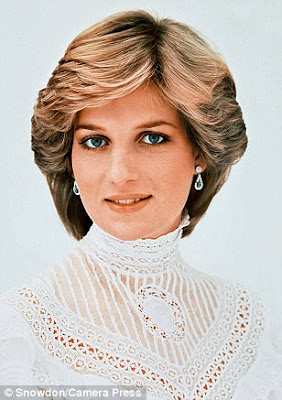 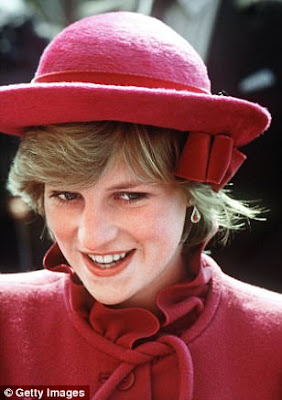 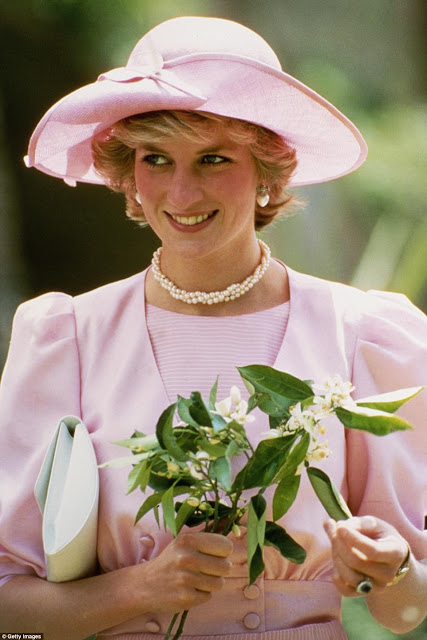 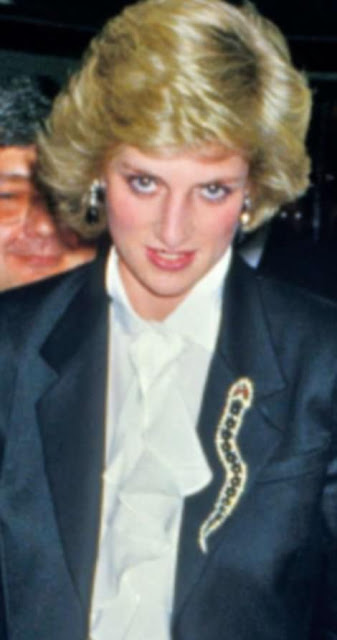