The former beauty queen and pilot is set to tie the knot the traditional way later this week (on September 9th) with her fiance, Ikechukwu.She is seen rocking a tux in a pic while she is spotted rocking what appears to be a dress in another.

The colour scheme for the shoot is black and white as those are the only colours both her and the groom wore through out the shoot which was  shot by George Okoro. 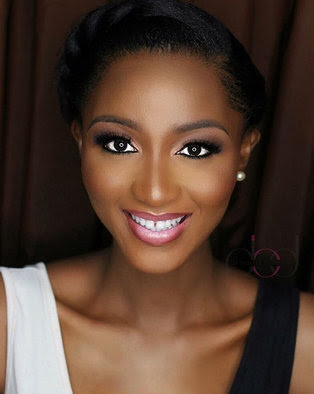 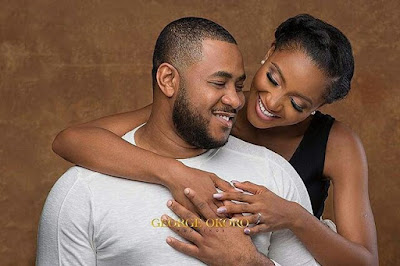