L'Oreal Drops Transgender Model,Munroe Bergdorf, Over Comments on Racism + She Defends Herself (Video) 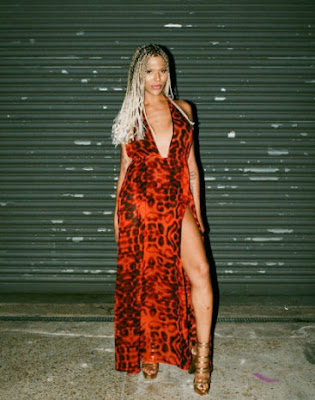 The first transgender model for beauty and makeup giant, L'Oreal, Munroe Bergdorf, has been sacked. Munroe was part of their #allworthit campaign which celebrated diversity in the beauty industry.

The company sacked her after she made the following comments about racism and the violence that took place in Charlottesville recently. This is what she said at the time.......

"Honestly I don't have energy to talk about the racial violence of white people any more. Yes ALL white people.
"Because most of ya'll don't even realise or refuse to acknowledge that your existence, privilege and success as a race is built on the backs, blood and death of people of colour. Your entire existence is drenched in racism."

L'Oreal released a statement denouncing their working relationship with the model......


"The L'Oreal Paris True Match campaign is a representation of these values and we are proud of the diversity of the ambassadors who represent this campaign.
"We believe that the recent comments by Munroe Bergdorf are at odds with those values, and as such we have taken the decision to end the partnership with her."