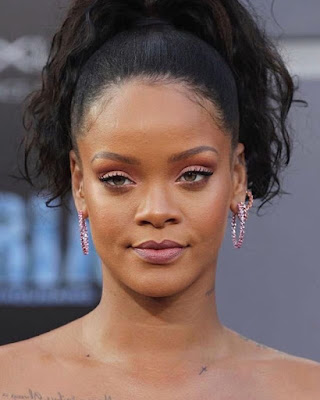 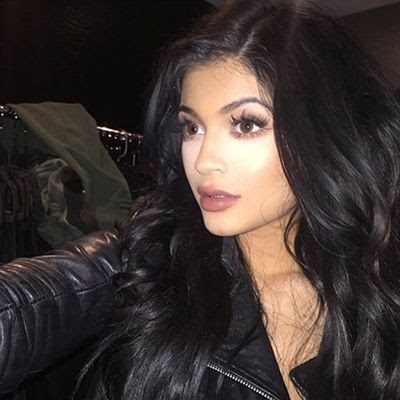 The reality star was accused  by Rihanna's fans of imitating  Fenty beauty foundation line when she released her line of concealers earlier this month.

According to them, she decide to go the route and released alot of concealer shades(the line boasts of 30) because of the success of  Rihanna's diverse foundation shades.

Respected Makeup Vlogger, Jackie Aina, has lent credence to this in her latest Vlog. 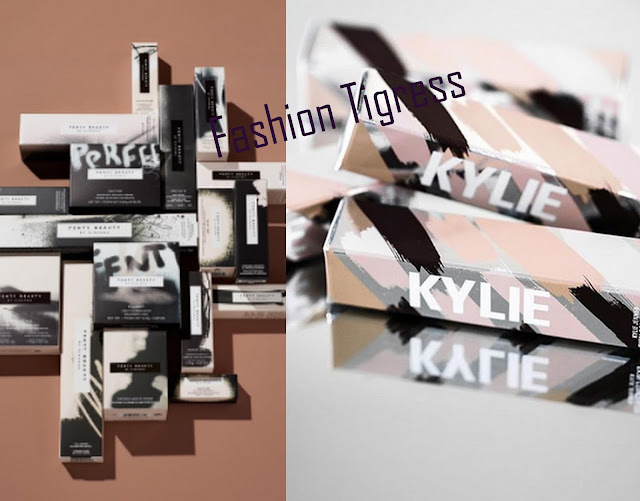 According to her, the packing of both are  identical.

Check out a side by side comparison of both packages, watch her Vlog after the jump and you be the judge( start watching from the 18:30 mark for the comparison).