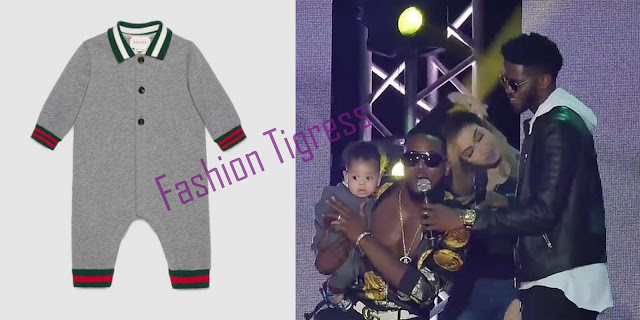 For a while, Nigerian superstar musician kept his family away from social media. His wedding was even a secret, attended only by a select few.

When he eventually welcomed his son , Daniel Oyebanjo III with his wife,Lineo Didi Kilgrow, he hid him for a while, until he eventually showed him off on social media.

He has however never been seen in public, until recently.

The lil tot was spotted at an event recently when the proud dad brought him up on stage along with his wife.

Dban'j is known to love the finer things of life, so it came as no surprise that he would deck lil Daniel in Gucci. 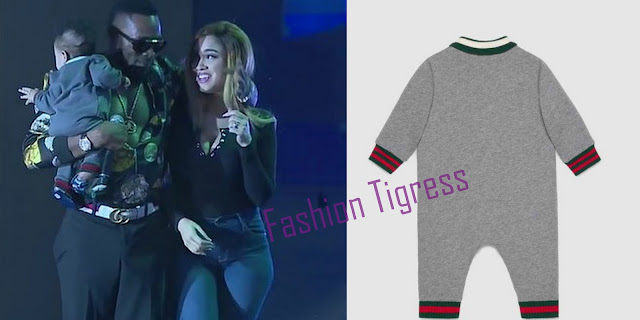 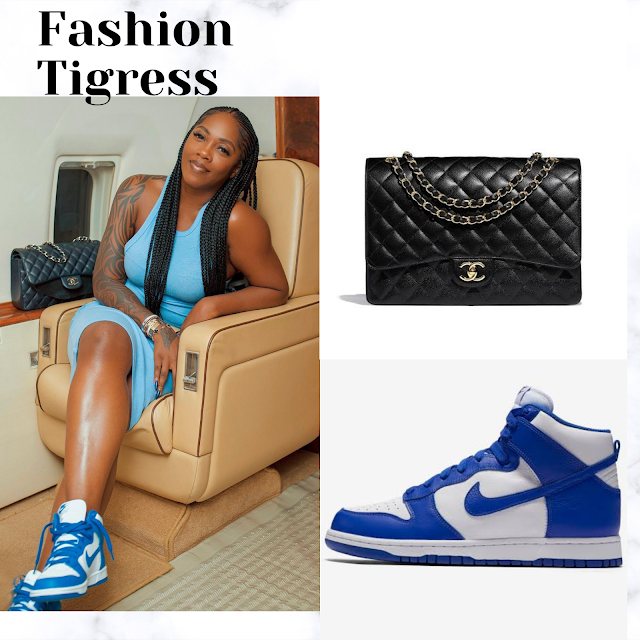 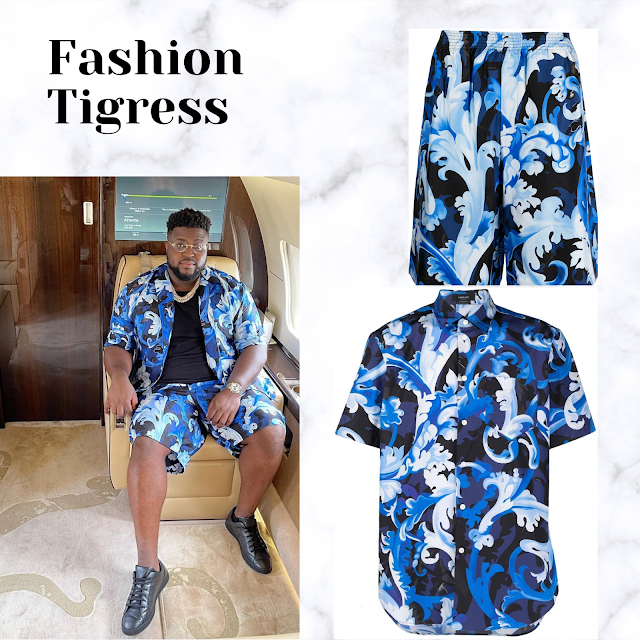