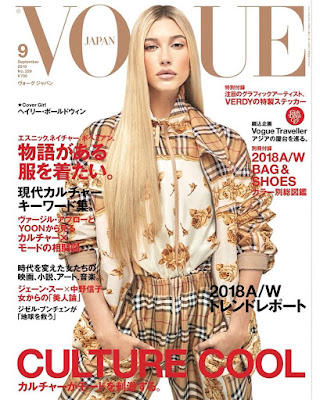 The newly engaged model who just got engaged to musician, Justin Bieber, is on the cover of Vogue Japan's September issue.


She is seen rocking a Burberry track suit on the cover and Fendi and Dolce & Gabbana creations in the spread. 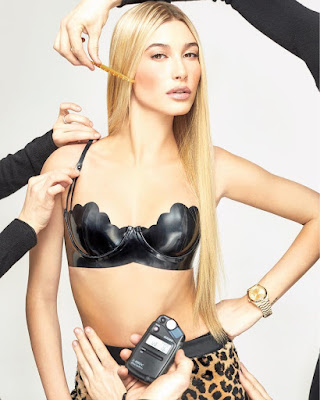 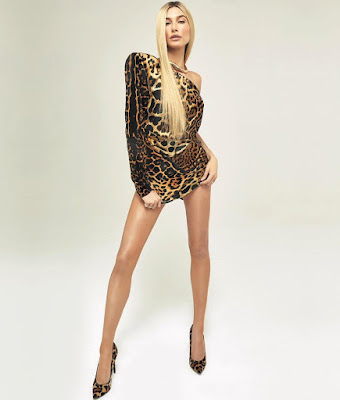 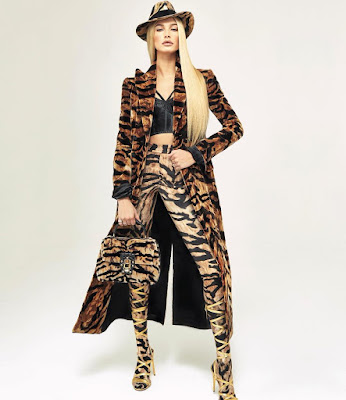 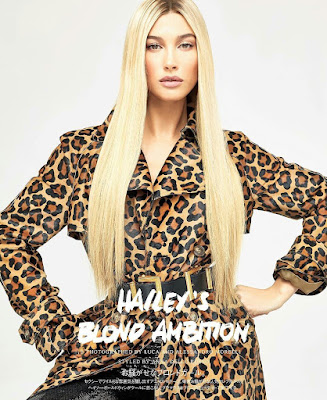 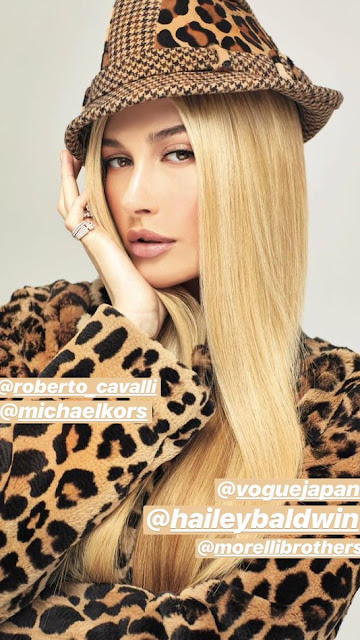 Imitation they say is the best form of flattery, but when does this scenario apply and when does it translate to outright theft of ideas? While this territory is often heated with consequences, I do know for sure that imitation isn't always flattery. Especially when the reason or person behind the inspiration is not acknowledged. . This may well be case between Eva Mendes' creation with New York and Company and Nigerian designer, Lisa Folawiyo of Jewel by Lisa. People observed some similarities between some clothes in her collection with New York and company and Lisa Folawiyo's Jewel by Lisa SS 2018 collection. Their prints aren't just similar but they both share another distinction......a knot to the side. on some of the clothes. This feature is most prominent in skirts from both collections. We don't know if the print on the fabric is exclusive to Jewel by Lisa, we however can not ignore the similarity in the cut and style of the skirts. This i

Repeat Fashion Tigress and Fashion Tiger, Mayowa Nicholas and Davidson Obennebo have been some of the brightest stars in fashion, from Africa these past few years.

The DJ and socialite has been named one of  Maybellin's IT girls. She would be fronting campaigns for the brand in both Nigeria and Ghana. The Maybellin IT girl campaign is an ad campaign by the brand where they partner with successful and influential young women, from diverse fields to create awareness for their products. Watch a video of her making the big announcement after the jump