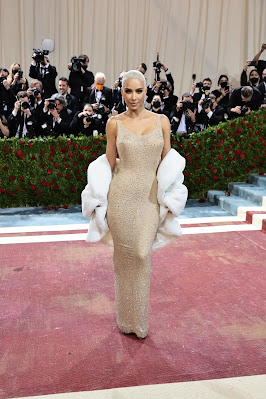 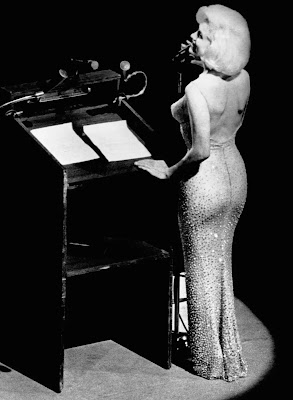 The reality star and fashion icon  made headlines when she wore the famous "happy birthday" dress to the 2022 MET gala .

The dress which was owned and worn by late movie legend, Marilyn Monroe, to late American president, JF Kennedy's birthday, was designed by Jean-Louis . It was reportedly sewn on Marilyn and cost $1,440.

The dress was initially sold at an auction in 1999 for over one million Dollars. It was later re sold for N4.8M in 2016 at Julien's auctions.


To this day, it holds the record as the most expensive dress, sold at an auction.
Photo Credit