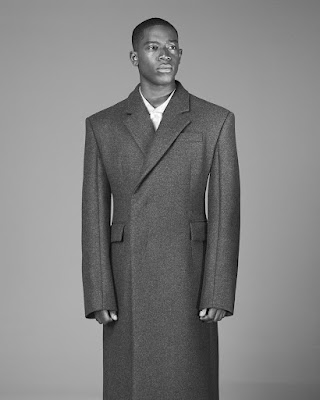 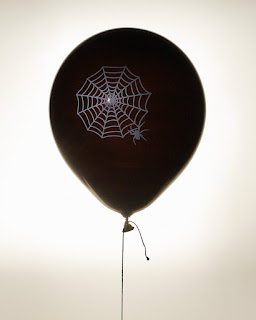 Nigerian - British born actor, Damon Idris is one star who is on the rise. The actor, who is the star of TV show, "Snowfall", is one of the stars who graced Prada's FW22 Ad campaign.He also walked the runway, for the fashion house earlier in January this year.
He joins fellow actors Jeff Goldblum and Rami Malik (he starred in Bohemian Rhapsody. Loved the movie).By the way, if you haven't seen Snowfall, go check it out. It is one of my fave shows right now. For those who watch it, Franklin is a boss!! Arrggg. I love what he did to his uncle and Louie.😀 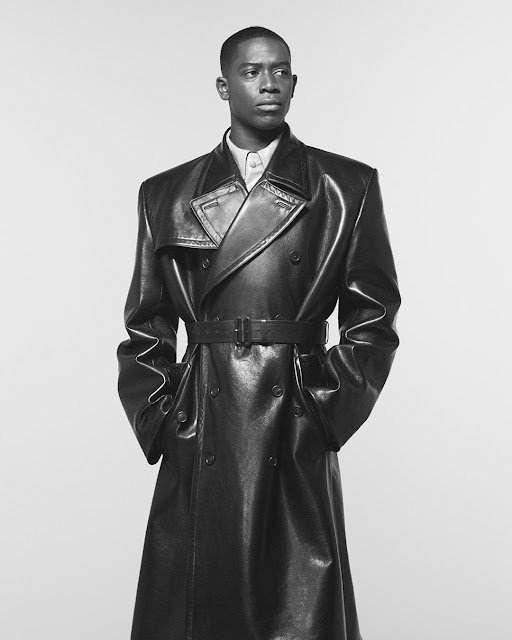 Fashion has always been a vibe for him. as per the Nigerian he is. 😀.
In an interview with GQ here, he talked about growing up and how fashion was a thing for him.....

“When I was a kid, my mom would force me to wear these extravagant outfits.Aside from dressing me up in gold suits on my fifth and sixth birthday—but all my friends are wearing tracksuits—it was that African-going-to-the-weddings [outfit],” he says, ”and you’re wearing agbada you know”–now switching his London accent to Nigerian English for emphasis, upon mentioning the wide-sleeved garment usually worn by men in West Africa–“and it’s got the diamond embroidery right there, and you’re just looking nice.”

The campaign was shot by British photographer, David Sims. 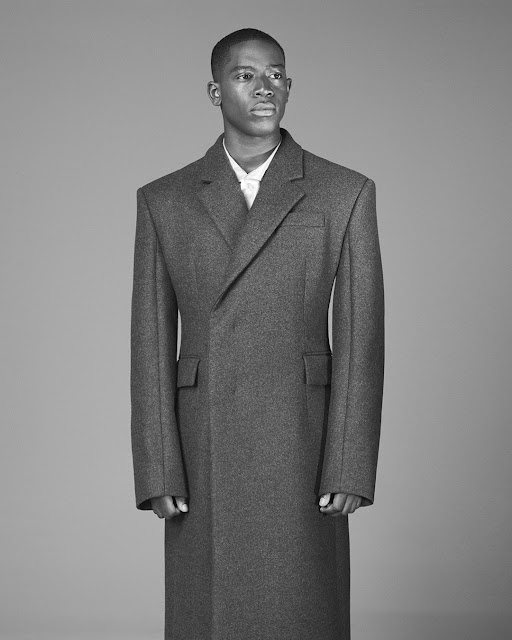 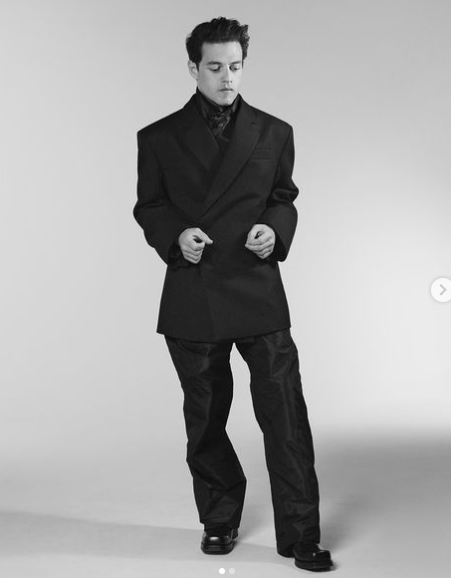 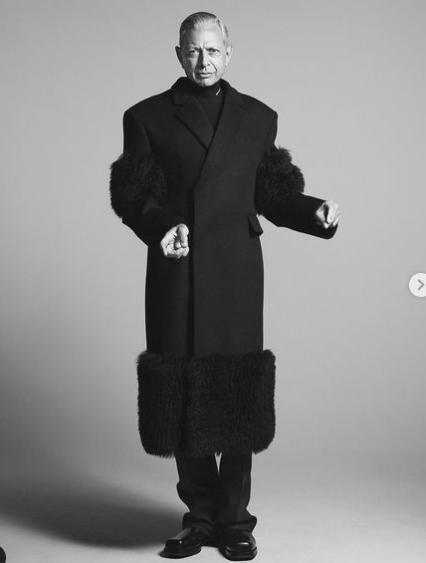 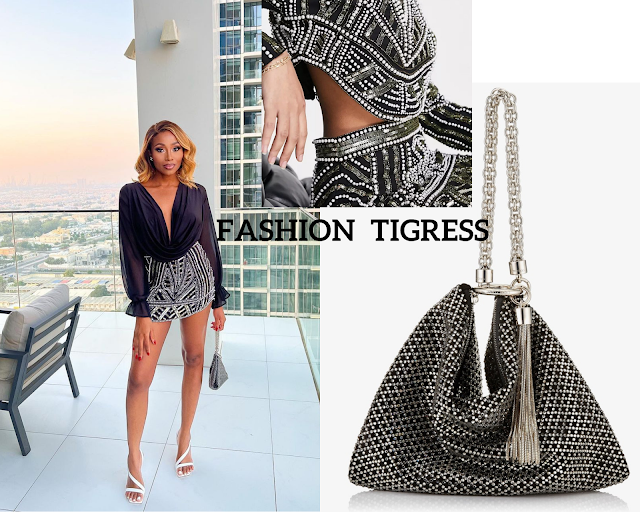 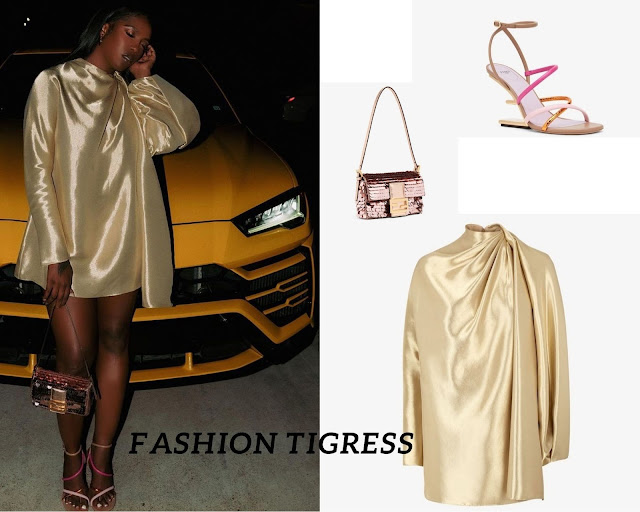