Stylish Sisis Alert: Check out What Beyonce and Rihanna Wore to the 2018 Grammy Red Carpet 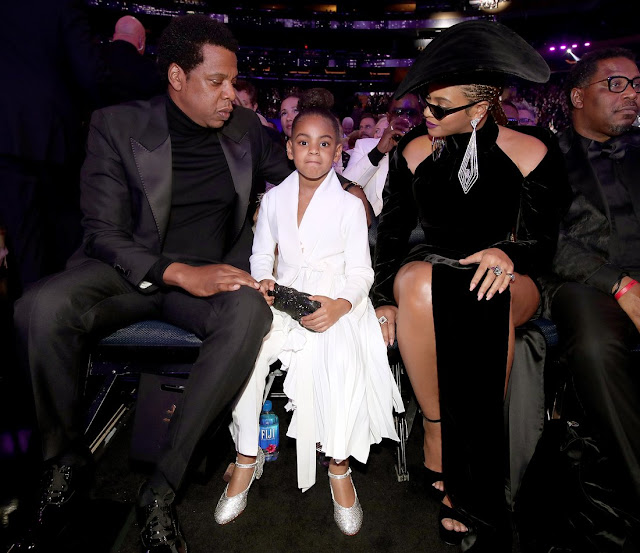 Both musicians opted not to walk the red carpet. They instead headed down
to business. That did not however stop people from looking out for what they wore.

Beyonce who was a fierce fashion tigress yesterday in her looks here and here, stayed true to what I noticed is her current colour scheme.....BLACK.

The star is seen in this custom, velvet, Nicolas Jebron creation. She paired it with a black hat by the designer, Jimmy Choo heels, custom Judith Leiber purse and diamond jewelry by Lorraine Schwartz . 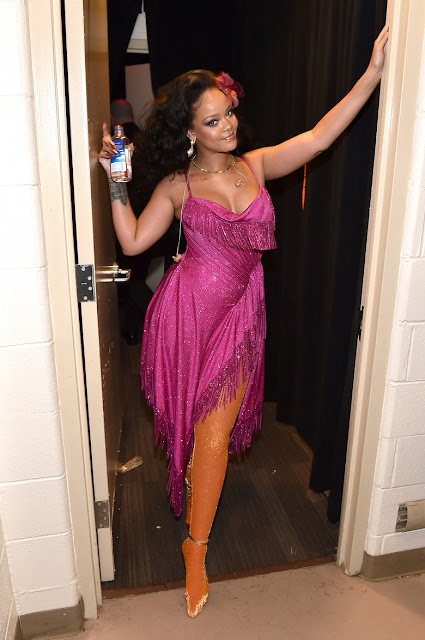 The singer who skipped major pre Grammy activities, was seen rocking head to toe maroon during the awards.

That creation is by Alexandre Vauthier.


For her second look, she wore a Adam Selman creation. The dress is what she performed her hit DJ Khalead collaborated single in. It reportedly had over 275,000 crystal embellishments on it. 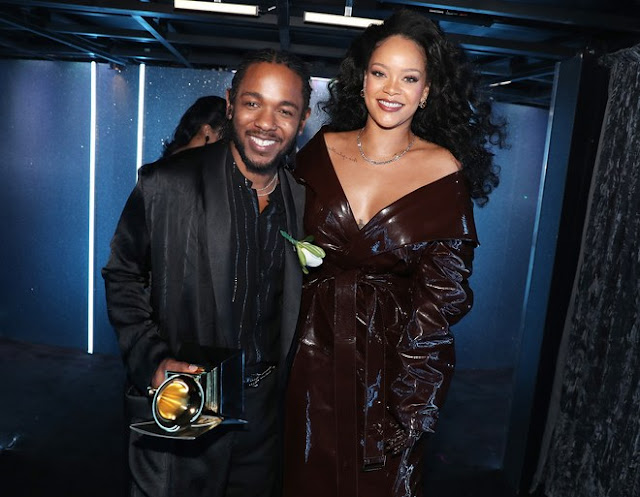