Nollywood actress, Adesua Etomi Wellington has landed one of the most coveted fashion magazine covers….Vogue America.

While most people were happy for her, her fans could not
help but notice she was made darker by several shades on the cover. It did not help that the other Caucasian woman who graced the cover with her did not have their skin tones altered. 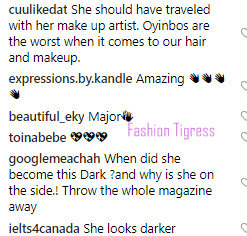 Colourism has always being an issue among races. You are accepted or rejected based on the colour of your skin.
This has always been an issue in the fashion world, when people; mostly black people have been white washed (lightened) to conform to the European standard of beauty. Stars from Beyonce, to Halle Berry, Kerry Washington to mention but a few have been lightened  by several shades and even had some of their physical attributes e.g nose, lips e.t.c altered to conform to this standard.

While I have my reservation as to their reason for doing this, I want to point this out……..”Africa is beautifully diverse”.

As a matter of fact, Africa is incredibly diverse when it comes to her people and beauty. So we would prefer, if you try as much as possible to capture people the way they are. No need whitewashing or darkening them, because Africa isn’t just one shade. 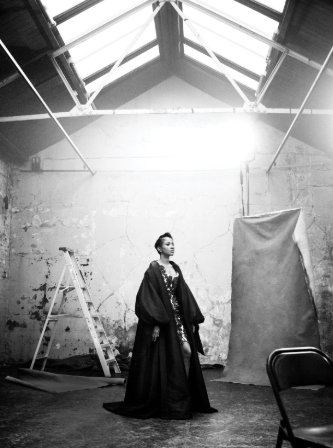 Read an excerpt from the feature....

"The Nigerian actress Adesua Etomi-Wellington can’t walk down the street in Lagos without getting mobbed, and if she’s with her husband, the actor Banky Wellington, forget it—a trip to the grocery store launches a thousand selfies. But unlike some of her cohorts on the shoot, she’s more of a third-culture kid, born in Nigeria and raised mainly in England. (She speaks in two fluent accents—Lagos and the British Midlands.)

She went to school in Coventry, studied drama at University of Wolverhampton, and then got a nine-to-five job with the fashion arm of a large supermarket chain. It was then that, as she puts it, “I can’t explain it—I felt I had to go back to Nigeria.”
That was toward the end of 2012, and in the past six years or so she has become one of the biggest stars in Nollywood, Nigeria’s relatively young film industry". 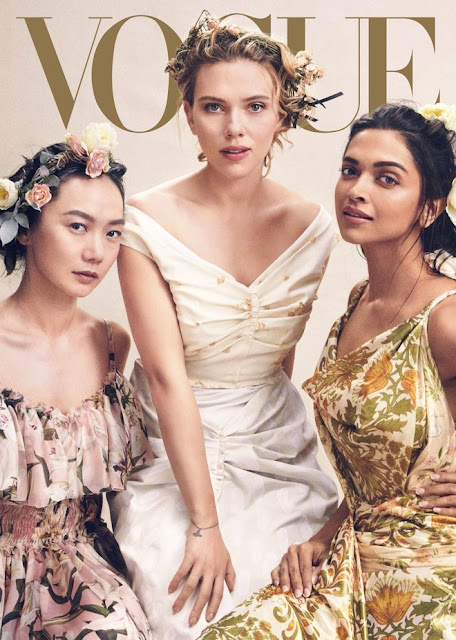